Lincoln Hilliard – our ‘human’ dog, brought me to Egg Rock. 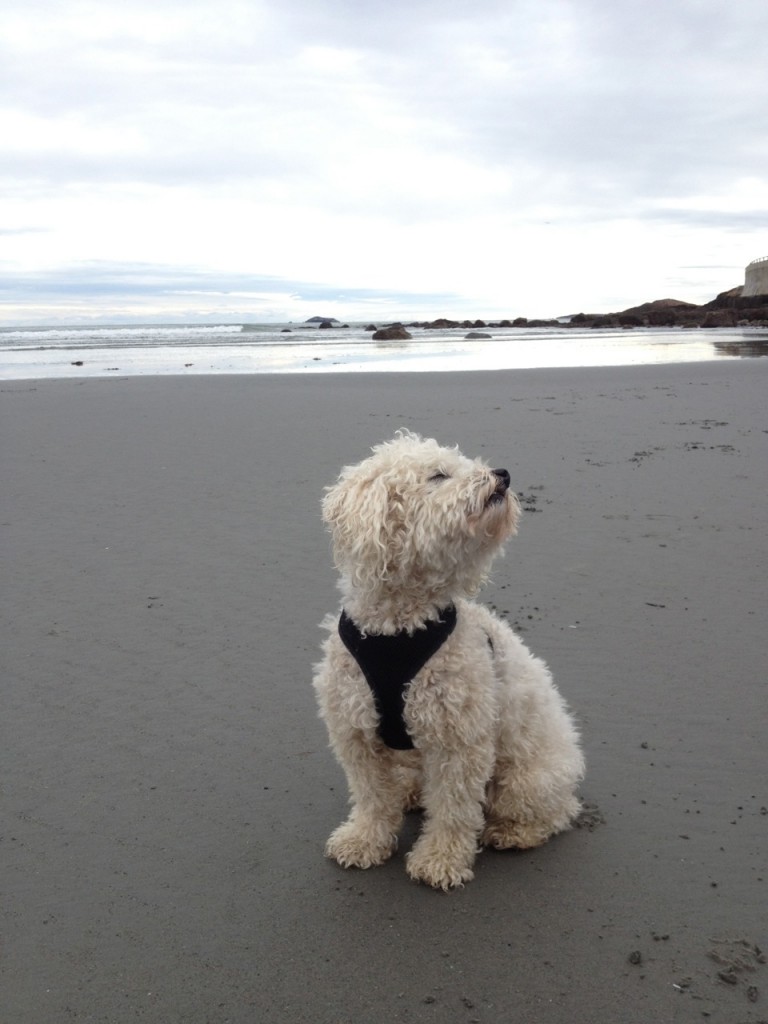 Walking by every day – wondering about the house… till eventually Jessica Schenkel, from Sagan Realtors, showed the house – sold the house, and voila – after a years renovation – we are ready to open the doors and welcome you to stay in this very special place on the East Coast – 12.1 miles north proper from Boston – where most ‘everything’ in the United States started. Come stay, come explore, come and relax! You will be pleasantly surprised at all the North Shore of Boston has to offer.

Egg Rock, bought in 2011 and renovated into a contemporary beachfront vacation or short term rental property.

The history of Egg Rock.

The History below is courtesy of  Jeremy D’Entremont. Thank you Jeremy, for the rights to display your historical accounts, and for the fascination you had with Egg Rock growing up here as a kid. I’m grateful. 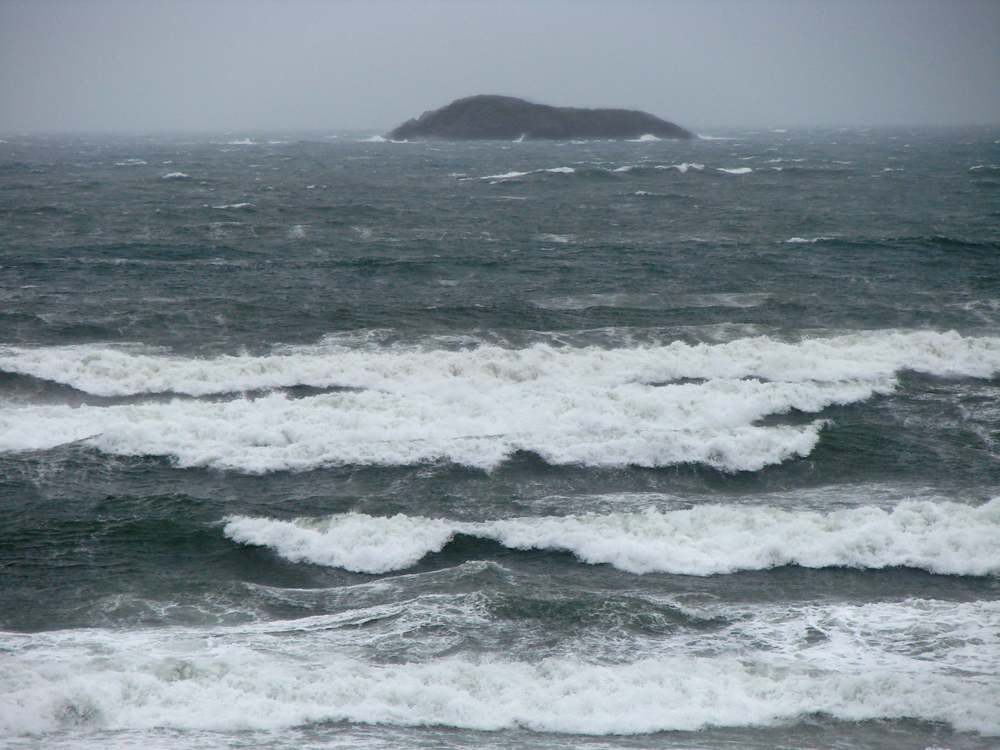 Egg Rock sits in the Atlantic Ocean about two miles out from Lynn Beach on the Swampscott side of Nahant. Egg Rock covers three acres, is about 750 feet long and 200 feet wide, and is over 80 feet above sea level at its summit. Egg Rock can be easily seen from the Lynnway and the Nahant Causeway. It was first called Bird’s Egg Rock because seagulls laid their eggs there. Poetry about Egg Rock characterizes the rock as a solid, stable, everlasting presence in the harbor, able to survive turbulent waves and weather.

The History of Egg Rock is the story of its lighthouse, which was built on Egg Rock in 1855 to help Swampscott fisherman sail safely in and out of port. Lynn poet and historian Alonzo Lewis was instrumental in establishing the lighthouse on Egg Rock. In 1897, a fire destroyed the first lighthouse and a new one was built. In 1906, a landing stage was constructed to solve the often dangerous problem of landing a boat on Egg Rock. Winches and a hoist actually lifted the boat out of the water and raised it to a platform. In 1922, use of the light was discontinued, and the lighthouse was sold for five dollars. While the new owner was trying to transport it off Egg Rock, it slid into the sea and was destroyed. Today, Egg Rock is a bird sanctuary, due to the mid-twentieth century efforts of Senator Henry Cabot Lodge.

The legendary stories about Egg Rock have to do with its lighthouse keepers. The first, George Taylor, had a legendary dog named Milo. Swampscott fishermen would sometimes tie two or three codfish to sticks and toss the bundle overboard for Milo to fetch. Milo would swim out from Egg Rock, sometimes as far as a mile, retrieve the bundle, and swim back with it. During foggy weather, when visibility was limited, Milo would bark warnings to fishermen from Egg Rock.

Milo was most famous for rescuing several children from the waters near Egg Rock. “Saved”, a painting by Sir Edwin Henry Landseer, depicts Milo standing over a recently saved child. This image of Milo proved so powerful that it became well known throughout America in the nineteenth century.

Read an interesting story here about the painting and the lighthouse.

The second lighthouse keeper, Thomas Widger, made a legendary trip to Nahant in a storm while his wife was about to deliver their third child. Widger picked up a midwife in Nahant, but his boat capsized as they set out for Egg Rock and the midwife refused to continue. Widger made it back to Egg Rock, landed the boat in heavy weather, and was on time for the baby’s birth!

One fascinating legend about Egg Rock has a dubious origin. During the 1860’s or 1870’s, an unidentified lighthouse keeper was thought to have signaled to shore that his wife had died. Because of bad weather, he was forced to stay on Egg Rock with the body, which he put in a kind of cold storage. Months later, the weather improved and he brought his wife to Nahant for proper burial. Before returning to Egg Rock, the lighthouse keeper found and married a second wife, who went back to Egg Rock with him. Charming as it is, there is some doubt about the authenticity of this legend. 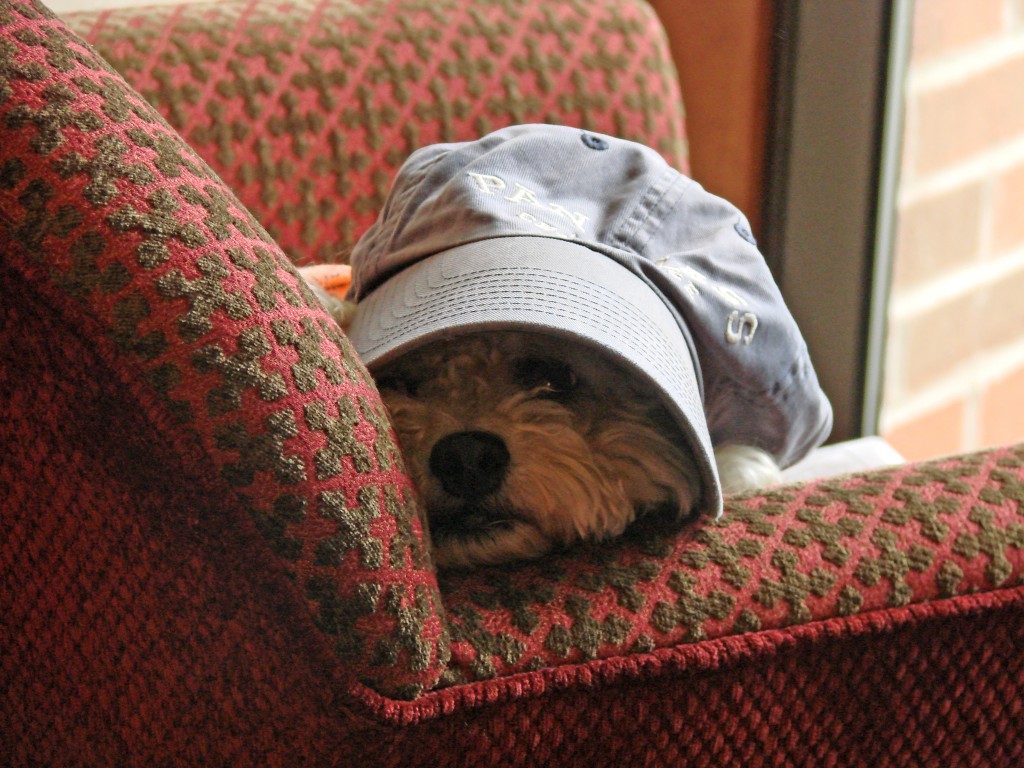